The City of Ilagan Sports Complex is a sports facility complex situated in Ilagan City, Isabela, Philippines. It was formerly called as Paguirigan Memorial Athletic Stadium before the construction of the new modern sports facility. The groundbreaking of the facility was held in October 2014. It was constructed in preparation for the 2016 Cagayan Valley Regional Athletic Association (CAVRAA) sports tournament. The inauguration of the facility was held on November 23, 2015. The construction was funded by the city government of Ilagan.

It is the first and only Philippine sports complex in this decade to have an International Association of Athletics Federations (IAAF) certified track and field competition venue.

WE HOSTED THE FOLLOWING EVENTS

Highlights of the Opening Ceremony of the 1st JLD Open Invitational Baseball Tournament 2022 held on November 28, 2022 at the City of Ilagan Sports Complex. 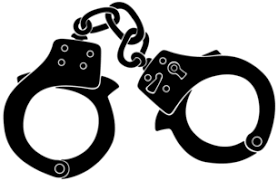 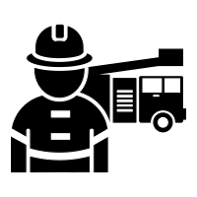 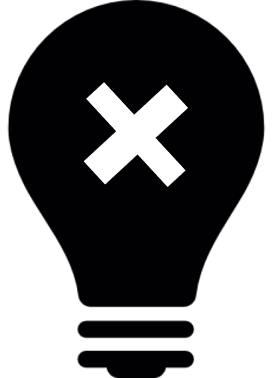